The people of Afghanistan are facing a humanitarian, human rights and protection crisis. The numbers are overwhelming: 97% of Afghans could potentially plunge into poverty by mid-20221 and half the country’s population is in need of humanitarian assistance. Massive economic contraction along with crisis in banking and financial system, severe drought and rising food prices, has meant people have resorted increasingly to negative coping strategies. Despite the significant decrease in the overall level of conflict and number of civilian casualties following the changes in the political environment since 15 August 2021, threats to the civilian population in Afghanistan persist including the killing and injury of civilians, high levels of explosive ordnance contamination, forced displacement, gender-based violence and violations against children. Some 9.2 million IDPs and returnees remain in some form of displacement and in need of support to return where possible.

The humanitarian crisis facing the country continues on multiple fronts with protection threats deepening for many parts of the population, driven by political and conflict dynamics as well as the increasingly dire economic situation. Lethal attacks and targeted abuses against civilians are a pressing reality as is the dramatic increase in the use of negative coping mechanisms, with particular impacts on the rights and wellbeing of children and adolescent girls. These factors are driving increasingly severe protection risks faced by communities across the country. 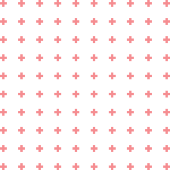 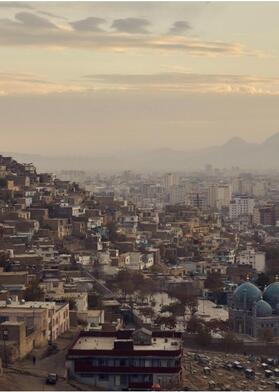 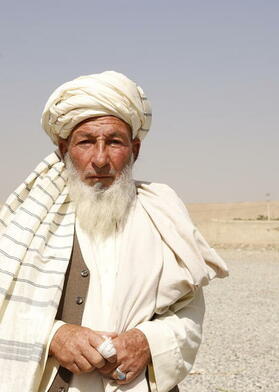 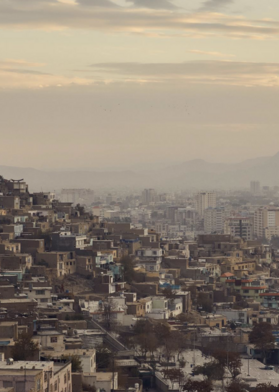 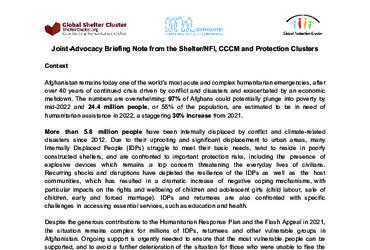 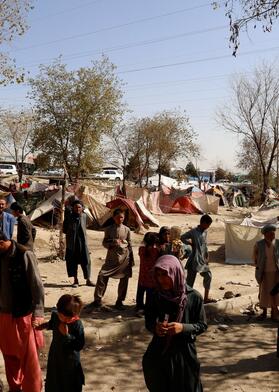 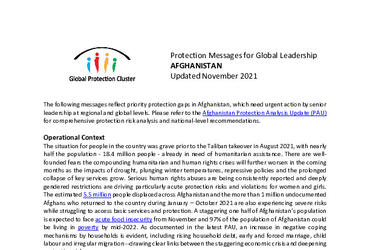 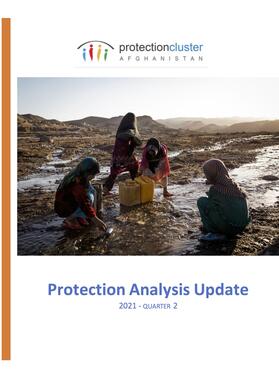 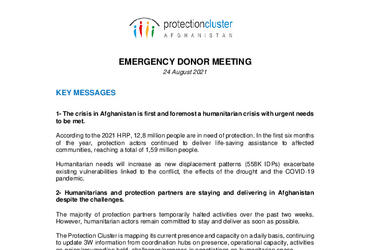 GPC Donor Briefing on the Situation in Afghanistan, August 2021 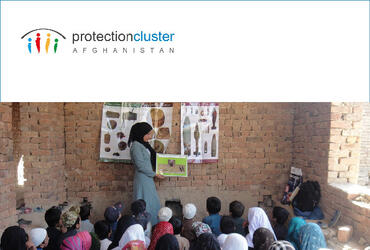