Political and public participation rights play a crucial role in the promotion of democratic governance, the rule of law, social inclusion and economic development, as well as in the advancement of human rights. However, IDPs face a number of obstacles to exercising their right to public and political participation. The disenfranchisement of the internally displaced not only infringes their rights, it can exacerbate the social, political and economic marginalization that they typically experience.

In an effort to better understand and address obstacles facing IDPs’ public and political participation, GPC, in collaboration with The Carter Center, held a round-table in Amman – Jordan in October 2018. The meeting brought together GPC field representatives, representatives of UN agencies responsible for the implementation of electoral assistance, and external experts. This report summarizes the presentations and discussions during the roundtable held in Amman. 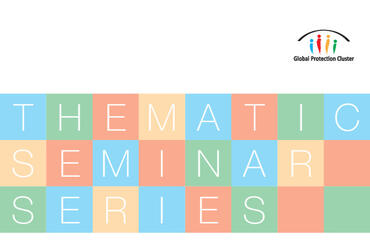 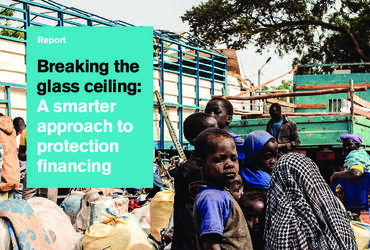 Breaking the Glass Ceiling: A Smarter Approach to Protection Financing 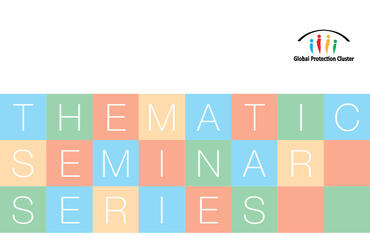 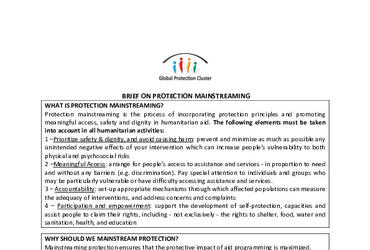 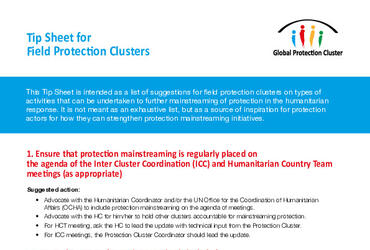 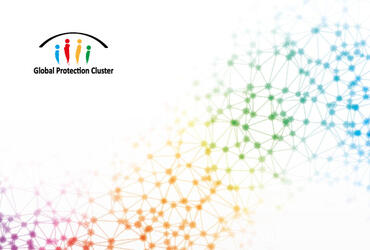 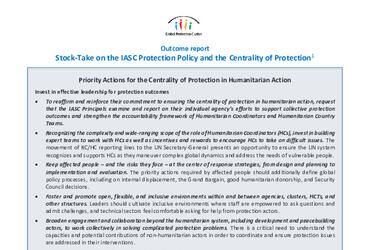 Outcome Report: Stock-Take on the IASC Protection Policy and the Centrality of Protection 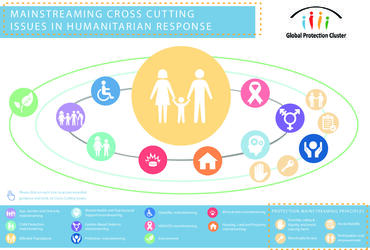 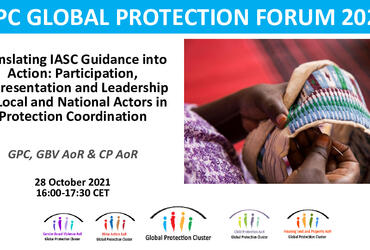 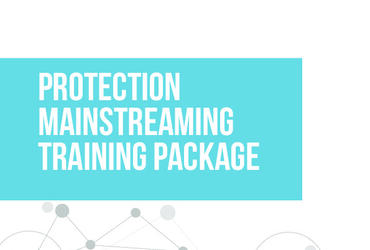